A New York based pianist/singer-songwriter, Mike Tedesco brings high-energy and eclectic music to every performance. Tedesco has drawn inspiration from a variety of musicians including Billy Joel, Jeff Buckley, and Freddie Mercury.

Tedesco has toured all over the country, and typically plays year-round throughout New York and New England. Tedesco has most recently teamed up with multi-instrumentalist/producer Justin Goldner (Dear Evan Hansen, The Greatest Showman) and drummer Jamie Eblen (Dear Evan Hansen) to create his EP, Hardly Recognizable, released through Sound Revolver Records and available on all streaming platforms.

During the pandemic, Mike has taken his passion for performing to live streaming on Twitch, where he has quickly gained a following. 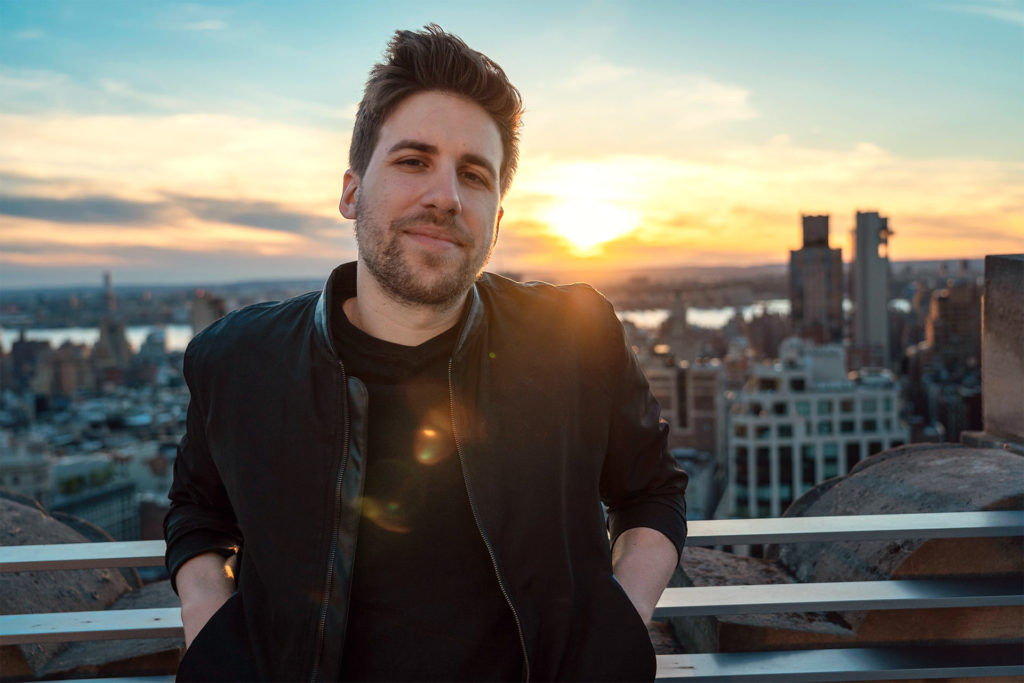